Myths and Facts About Fibromyalgia

Get In Touch
More than 4 million Americans struggle with a troubling medical condition called fibromyalgia that causes pain all over your body. Some of its other nagging symptoms are nightly sleep disturbance, chronic fatigue, brain fog, irritability, and low mood.If you live in East Fort Lauderdale, Florida, and you’re experiencing any of these problems, turn to Neel Amin MD, and our team here at Advanced Relief Institute for help treating the symptoms of fibromyalgia that are impacting your quality of life. While there are many facts that doctors and researchers have concluded about the disease, there are still many myths that abound. Let’s take a closer look.

Myth #1: Fibromyalgia is a blanket term that doctors use when they can’t diagnose the exact cause of your pain.

Fact: While fibromyalgia is a challenging condition because of its widespread and sometimes vague symptoms that come and go and mimic other diseases, doctors can make a definitive diagnosis. The American College of Rheumatology developed a specific set of standards to help doctors rule out other conditions. Among the criteria are:

After blood tests rule out other possible health conditions, your doctor diagnoses you with fibromyalgia.

Myth #2: Fibromyalgia is an autoimmune condition.

Fact: While many fibromyalgia symptoms are congruent with an autoimmune disorder, it doesn’t officially earn that label. Fibromyalgia is often compared to arthritis and certain forms of that condition, like rheumatoid, are autoimmune, which is where the idea originates.

Myth #3: There’s a cure for fibromyalgia.

Unfortunately, a cure for the chronic pain condition has not been discovered. However, the disease can be managed with a little help. Dr. Neel Amin works with you to understand the full range of your symptoms and how it impacts your productivity. Some of the treatment options he may recommend include:

With the right combination of therapies, your pain becomes manageable, and you can resume a normal life. To learn more about fibromyalgia and schedule an evaluation, call the office to make an appointment or schedule one online. 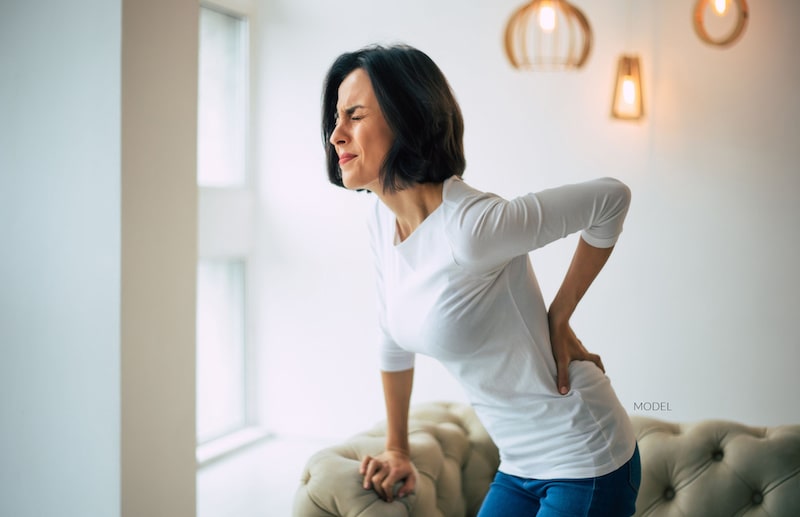 When to Seek Treatment for Sciatica 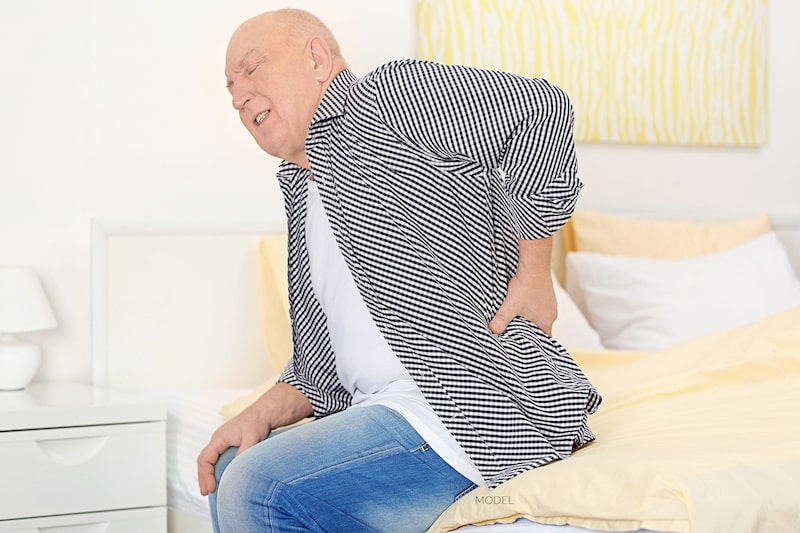 Understanding the Wide Range of Uses for Epidurals 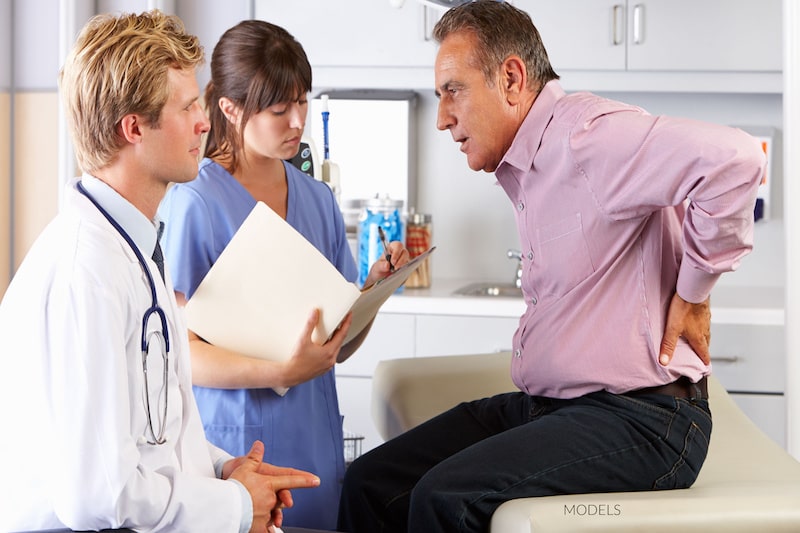 What Is Radio-frequency Ablation and How Can It Help With Pain Management? 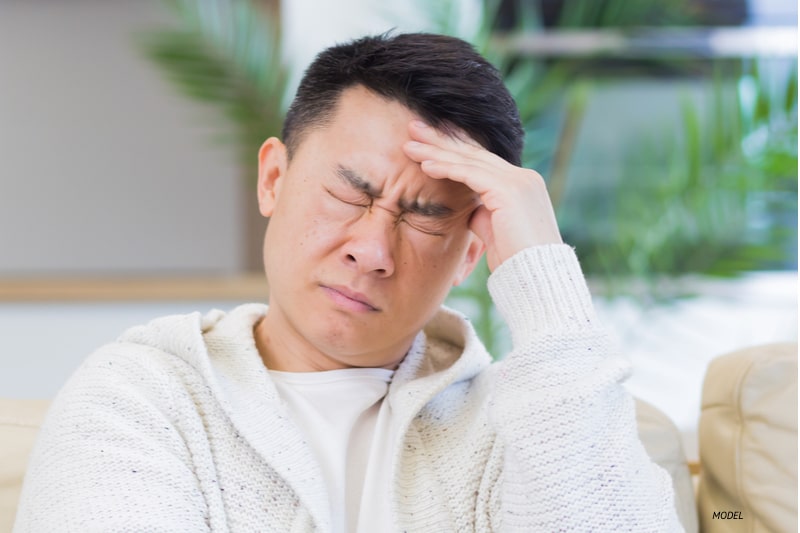 Are Your Migraines Stopping You From Living an Active Life? 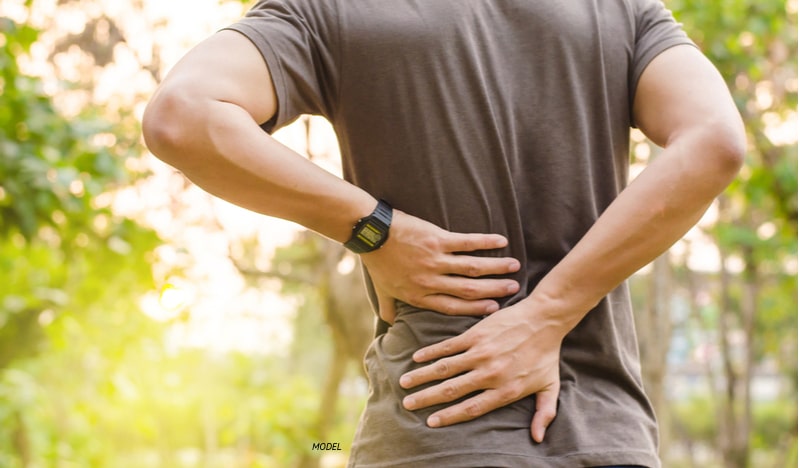